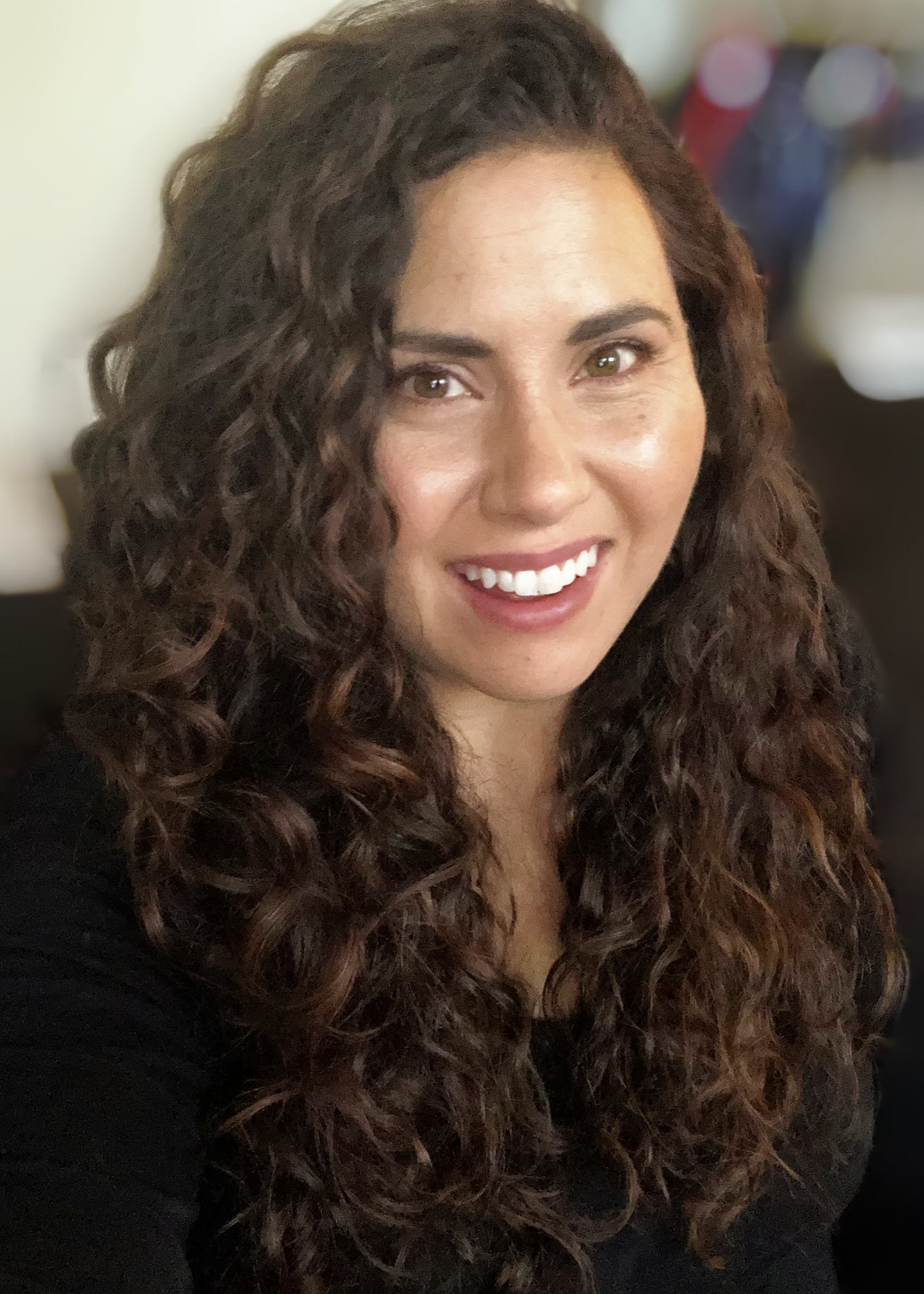 Deborah has nearly 20 years of experience in journalism and corporate communications. Previously, she was managing editor of mortgages at LendingTree. In prior roles, she was a media spokesperson and mortgage reporter/editor with Bankrate and covered mortgages as a staff writer at NerdWallet. Deborah spent nearly eight years as senior editor of corporate communications at RE/MAX World Headquarters. Her byline has appeared in The New York Times, MarketWatch, CNBC, USA Today, Los Angeles Times, MSN, Yahoo Finance and other major news outlets.

Deborah holds a bachelor’s degree in journalism from the University of Florida and a master’s degree in public relations from Ball State University. She lives in Denver with her husband and two children.

Buying a fixer-upper is an appealing path to homeownership for many buyers. It can be an affordable way to purchase a property, and buyers can tailor the home to their preferences. However, buying a home that needs TLC requires a lot of time, effort... read more

Homebuyers use a co-borrower mortgage when they need more than one income to qualify for a mortgage. Co-borrowers can be a couple, but they don’t have to be. The co-borrower doesn’t even have to live in the house. Understanding how a co-borrower... read more

Mortgage Bank Statements: Why Lenders Need Them and What They Look For June 28, 2022

When applying for a home loan, your lender may request mortgage bank statements. This refers to your personal bank account statements, which can help a lender determine your ability to repay your home loan. You’ll need to access bank statements fr... read more

What Is an Escalation Clause in Real Estate? When To Use One June 24, 2022

An escalation clause in real estate is a section in the contract where a potential homebuyer states that they’re willing to increase their offer if the seller ends up getting a higher bid. This type of clause tends to be more prevalent in a compet... read more

A primary residence is a home that you live in a majority of the time. Understanding the official primary residence definition and how lenders and the IRS classify different property types prepares you for the tax and financial implications of prope... read more

What Is a Deductible for Homeowners Insurance? June 17, 2022

How Much House Can You Afford?